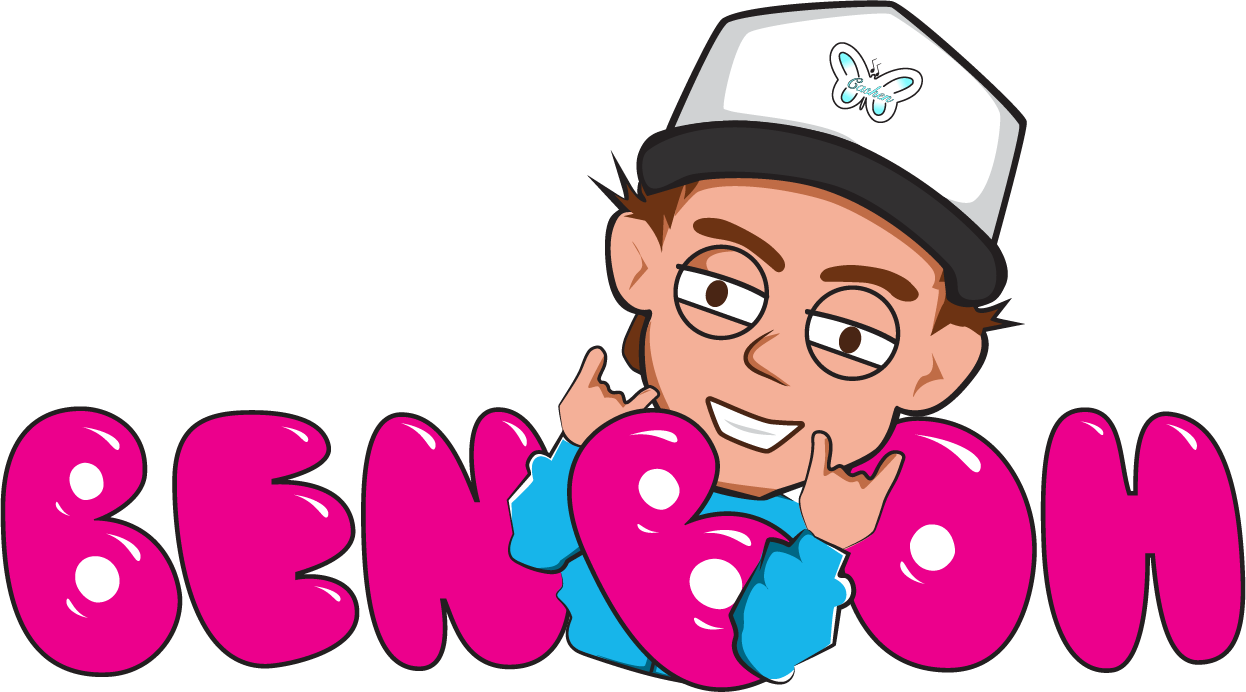 Ben has performed in Los Angeles, CA. and Washington DC most notably opening up for DaBaby at Bliss nightclub in December of 2020. 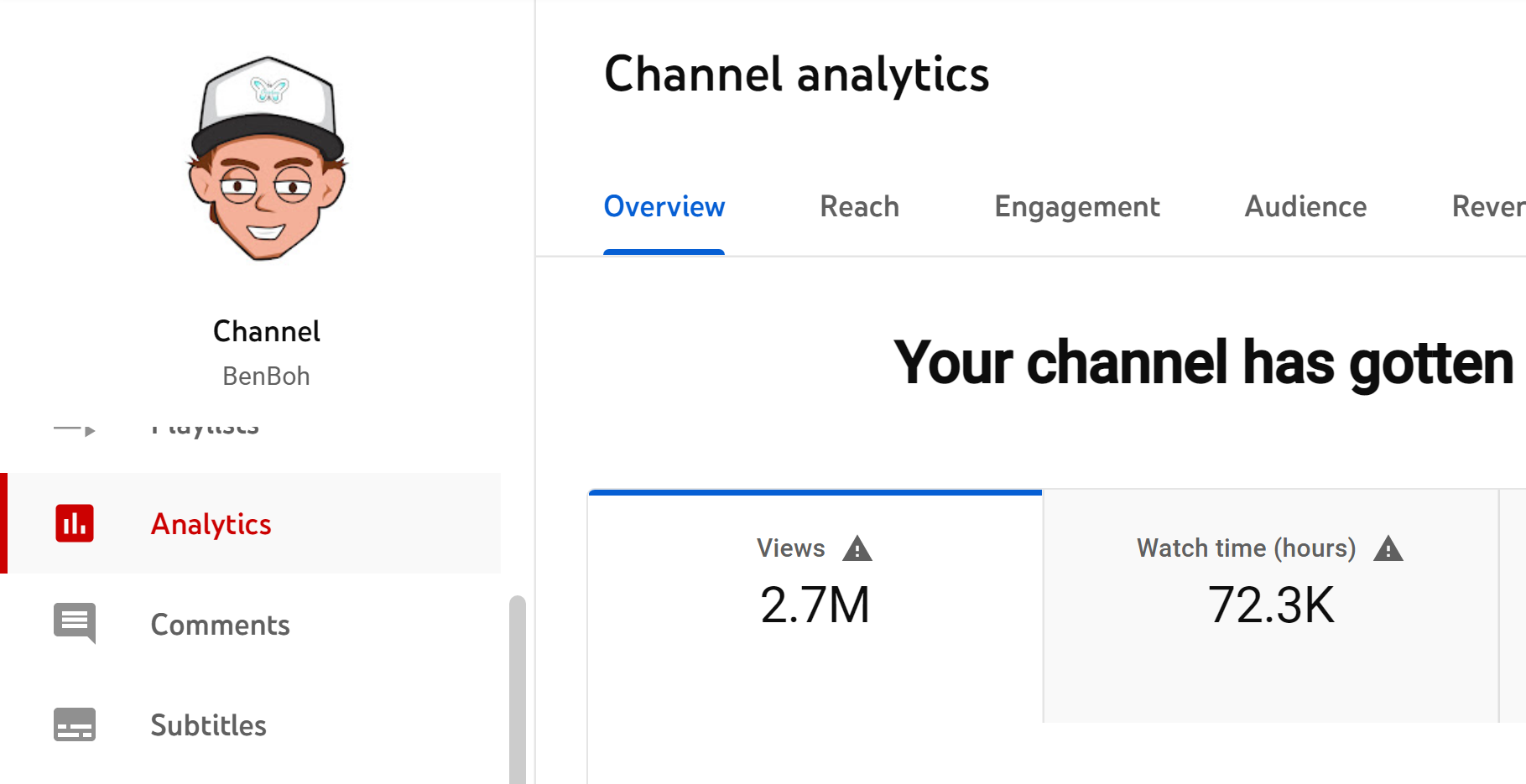 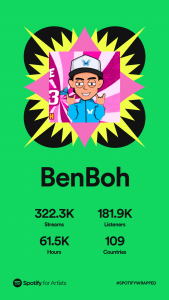 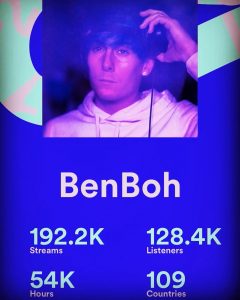 Singer, Songwriter, Executive Producer & Entertainment Entrepreneur from Montgomery County, Maryland just 30 minutes from Washington, DC. BenBoh finally decided to follow his passion to start making music in 2017 with his brother CamBoh after the death of their younger sister Cashen as a way of dealing with the loss. Since that time Ben’s work ethic has set him apart from other artists in the DC Metro area. He has released 5 albums and more than 20 music videos that have only gotten better with every release. Ben has still shown to be one of the hardest working and consistent up and coming independent artists since his start. This multi-genre artist has really begun to get in his groove and seems to find the pocket in every beat he decides to hit. He does songs with hiphop, pop, alternative, dancehall, and latin vibes! The east coast USA born artist that has gone worldwide, BenBoh has gathered fans from all over the world in over 100 different countries. Ben has quickly risen to the top of the DMV’s watch list due to the amount of work he is putting out and the noteable names he has worked with thus far. He has worked with local engineers Tweeze, Jack Dosik, and Austin Hall to perfect his sound and has a refreshing style coming out of the DMV that people are sure to enjoy. He and his producers Johnny Juice (from VA) and Svgar Beats (from the Ukrain) are quickly taking the underground music game by storm. His latest release was an alternative pop album that is taking the world my storm called “RISK IT ALL.” This album filled with real emotion is exactly what the world needed. 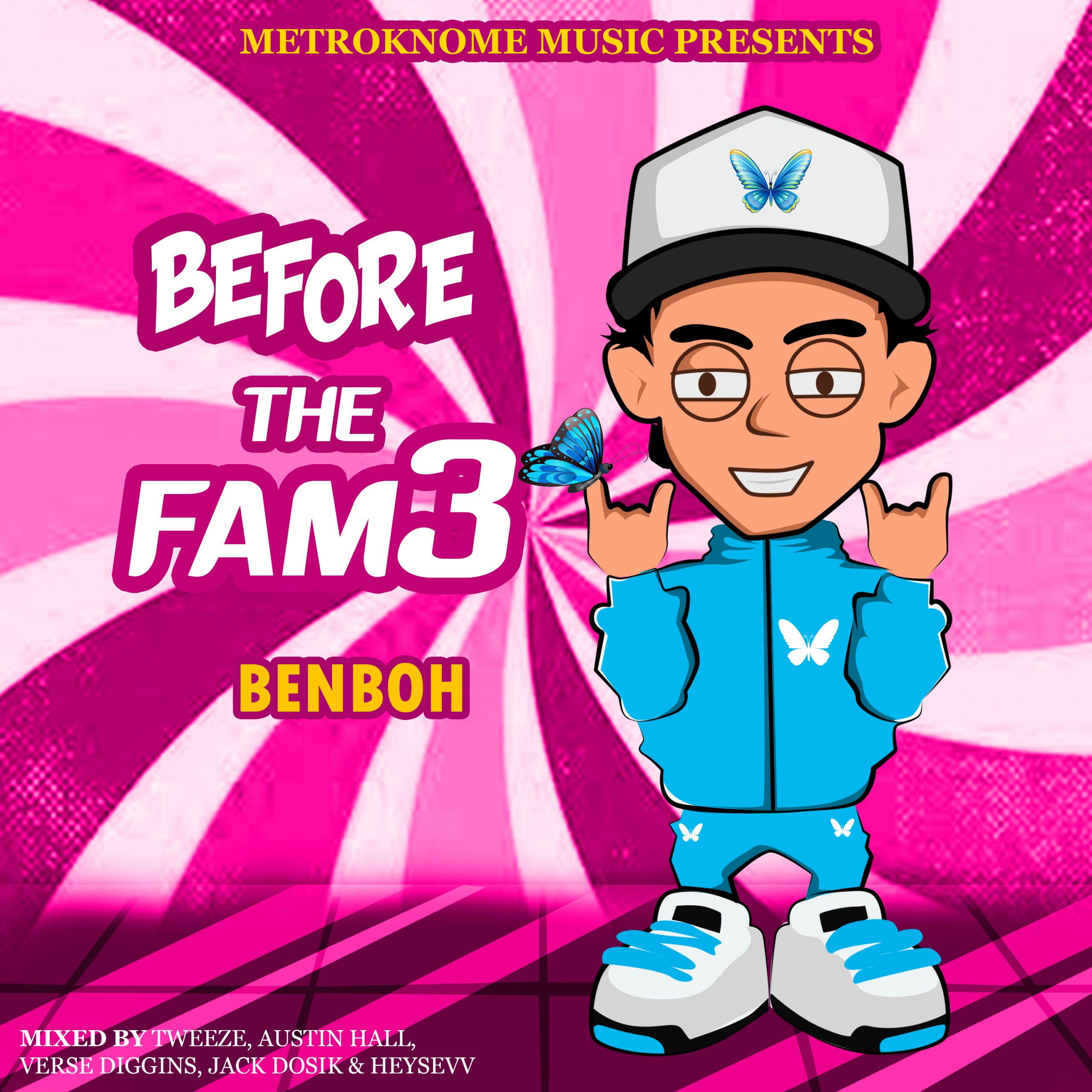 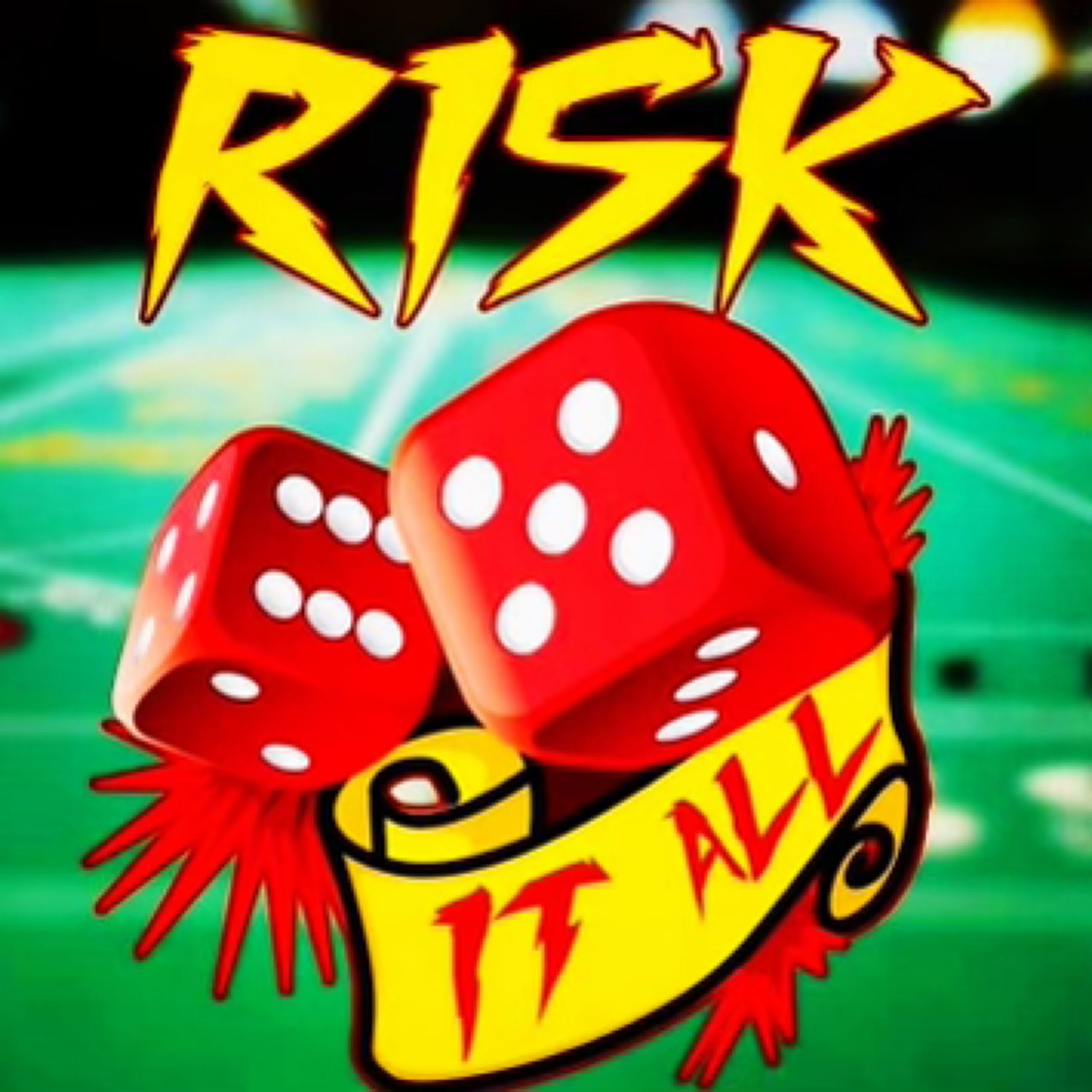 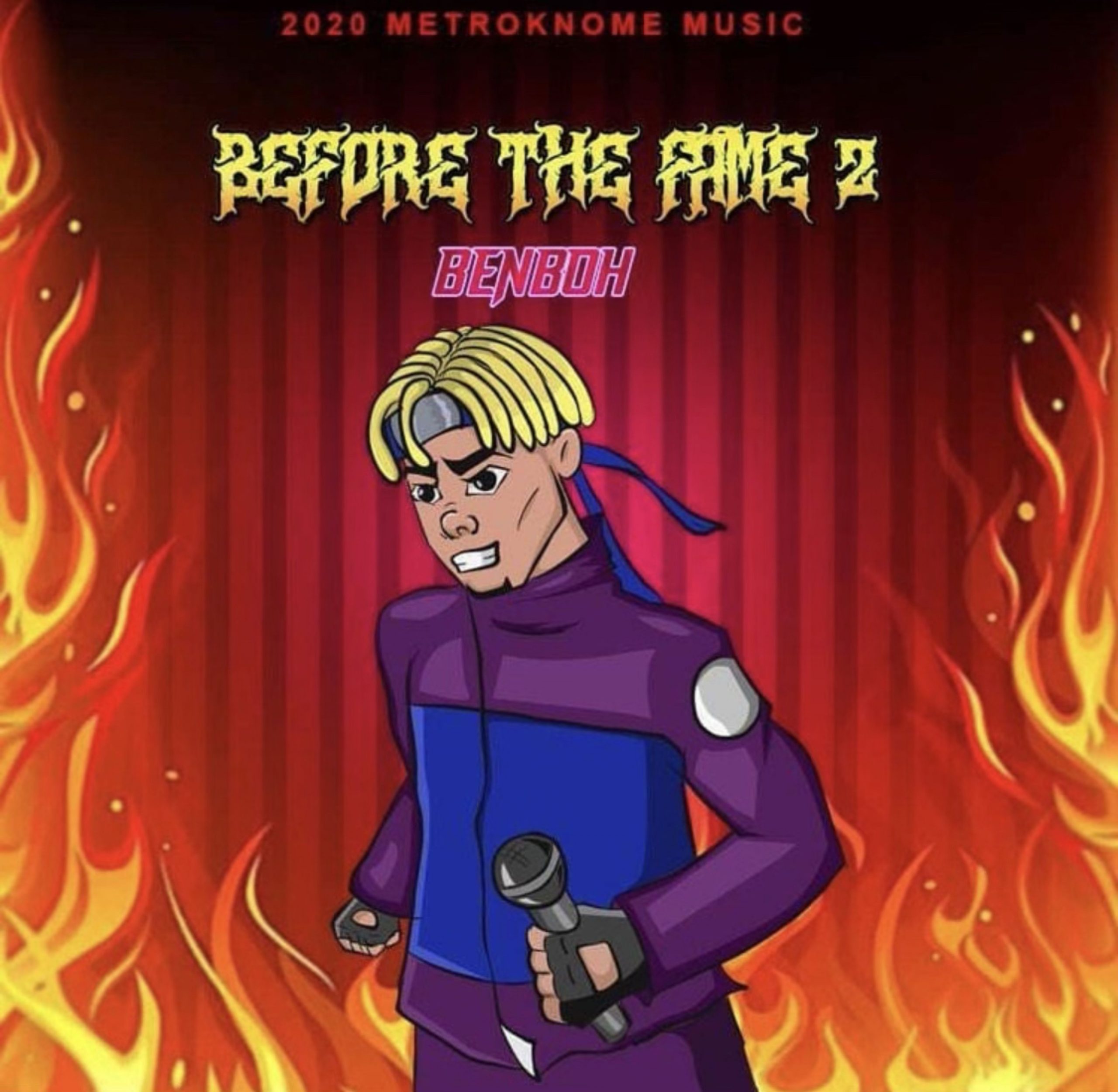 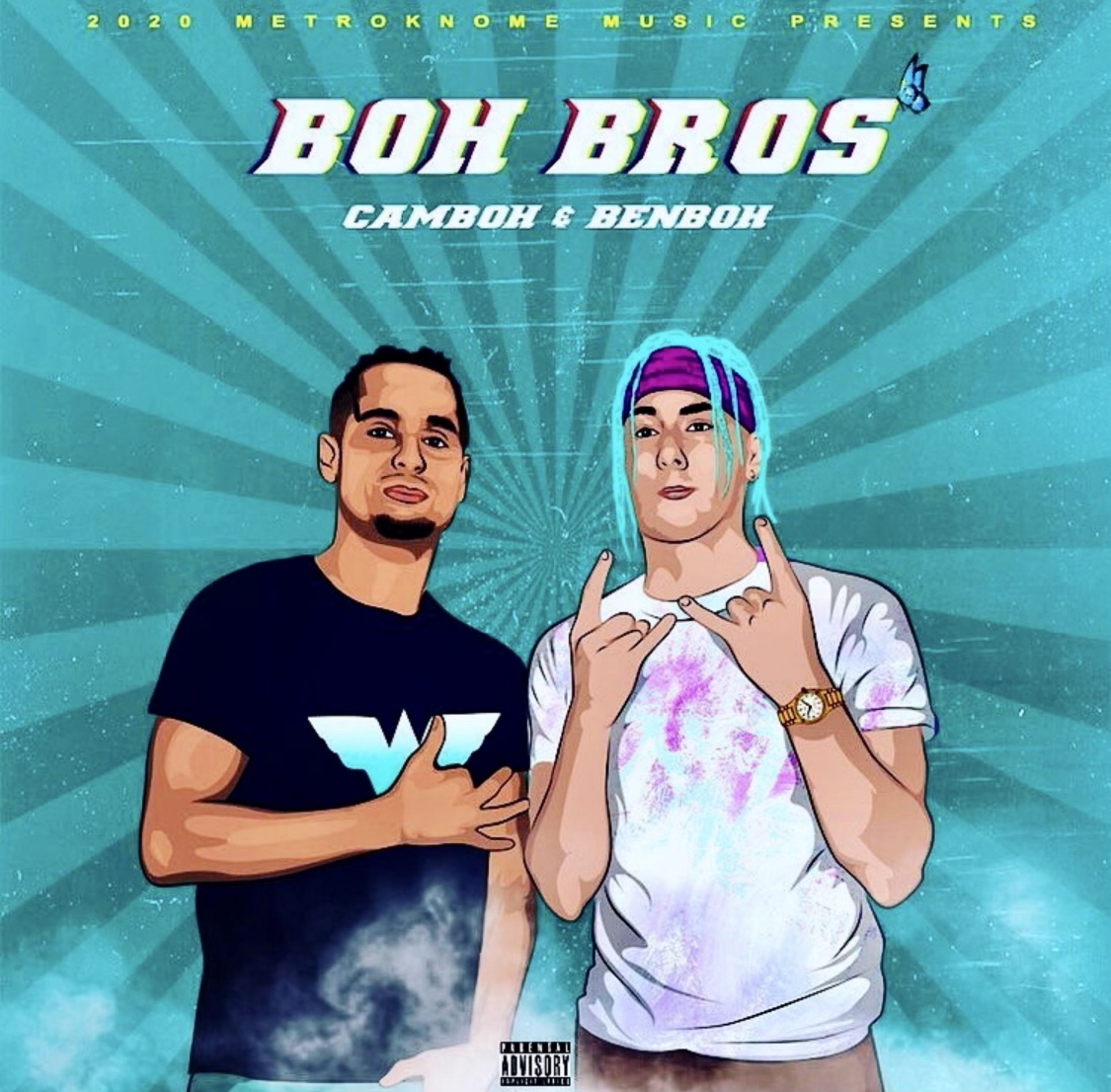 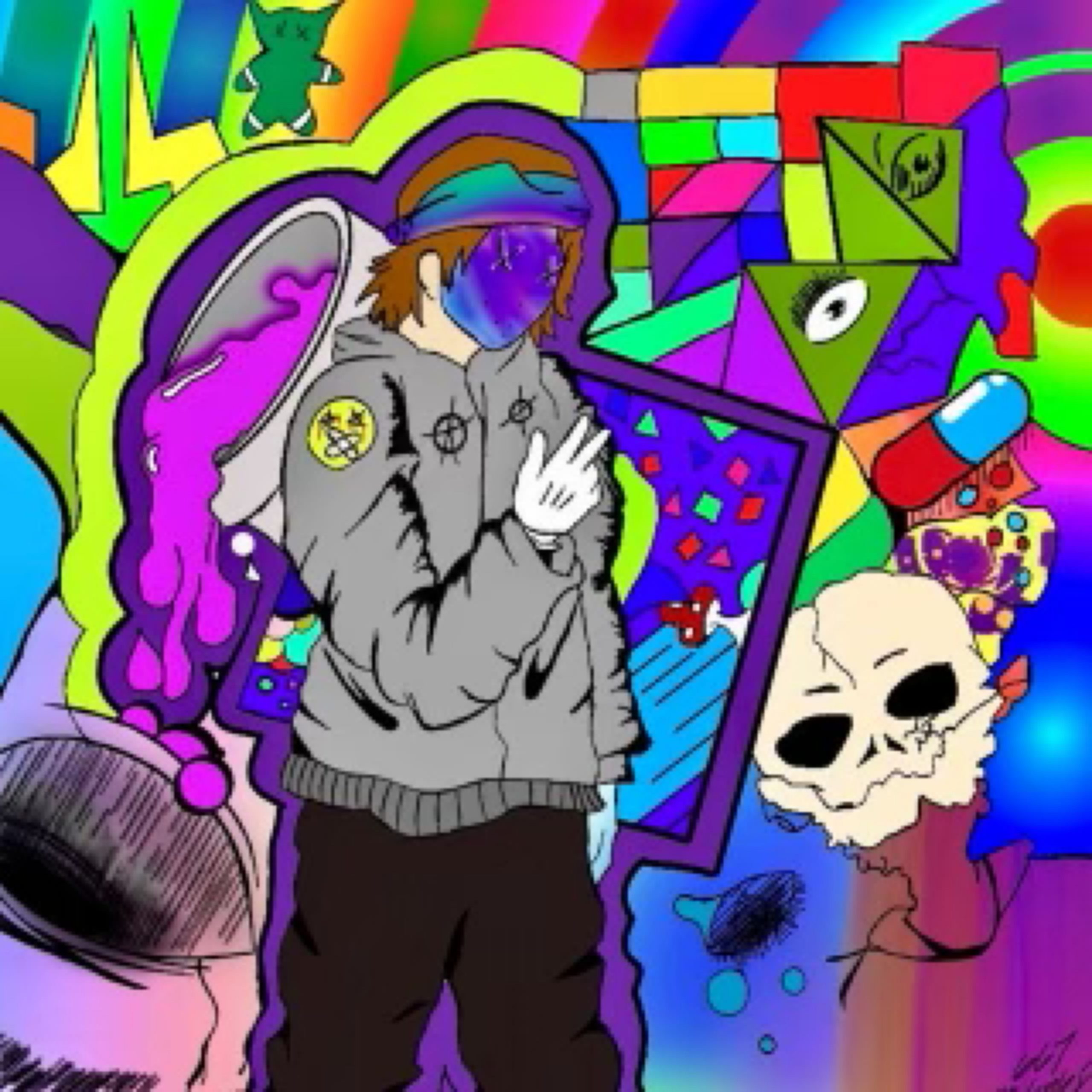 Before The Fame Deluxe 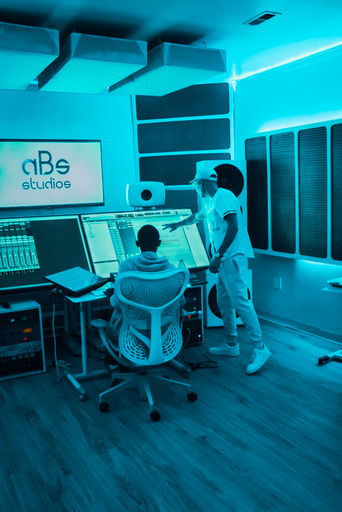 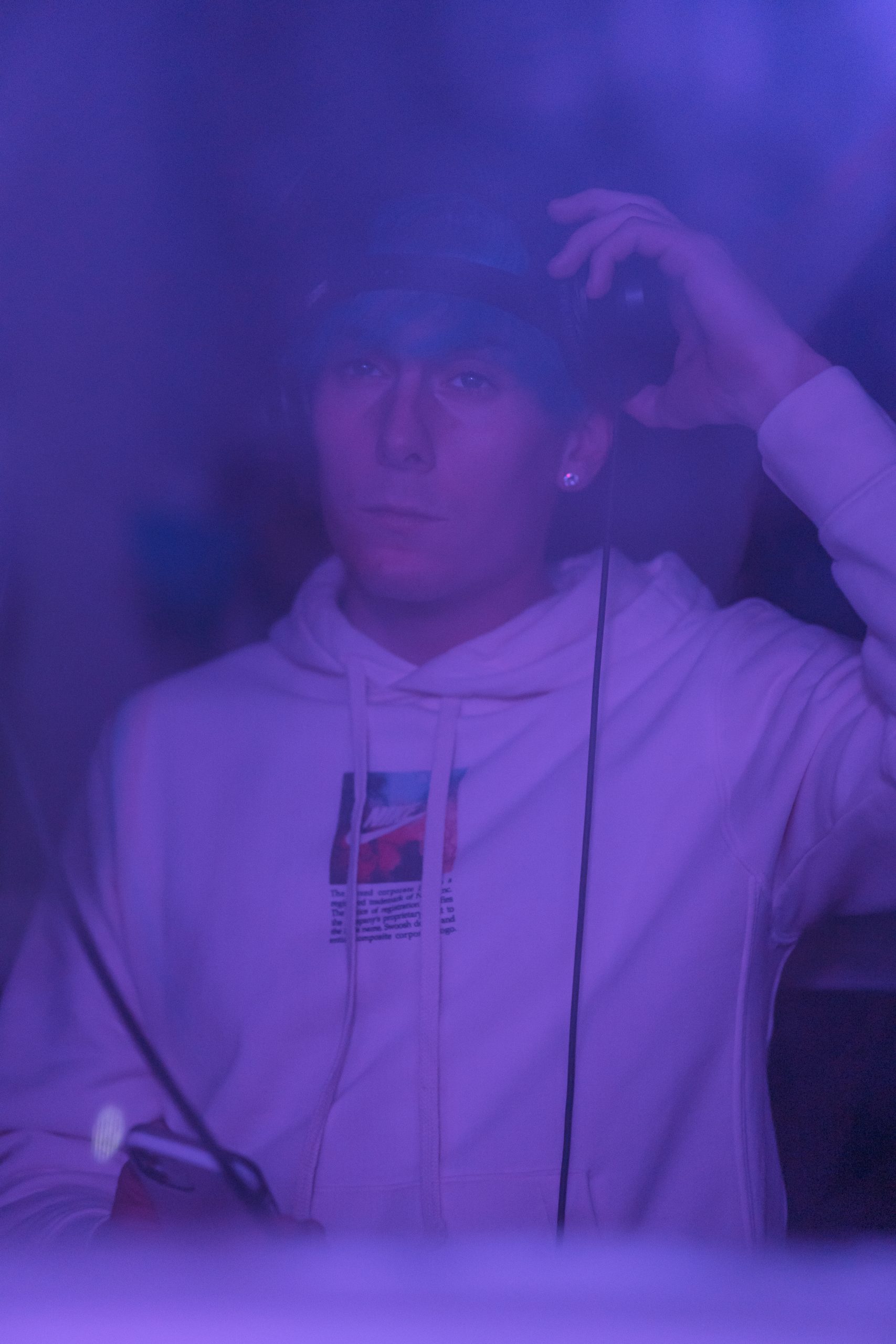 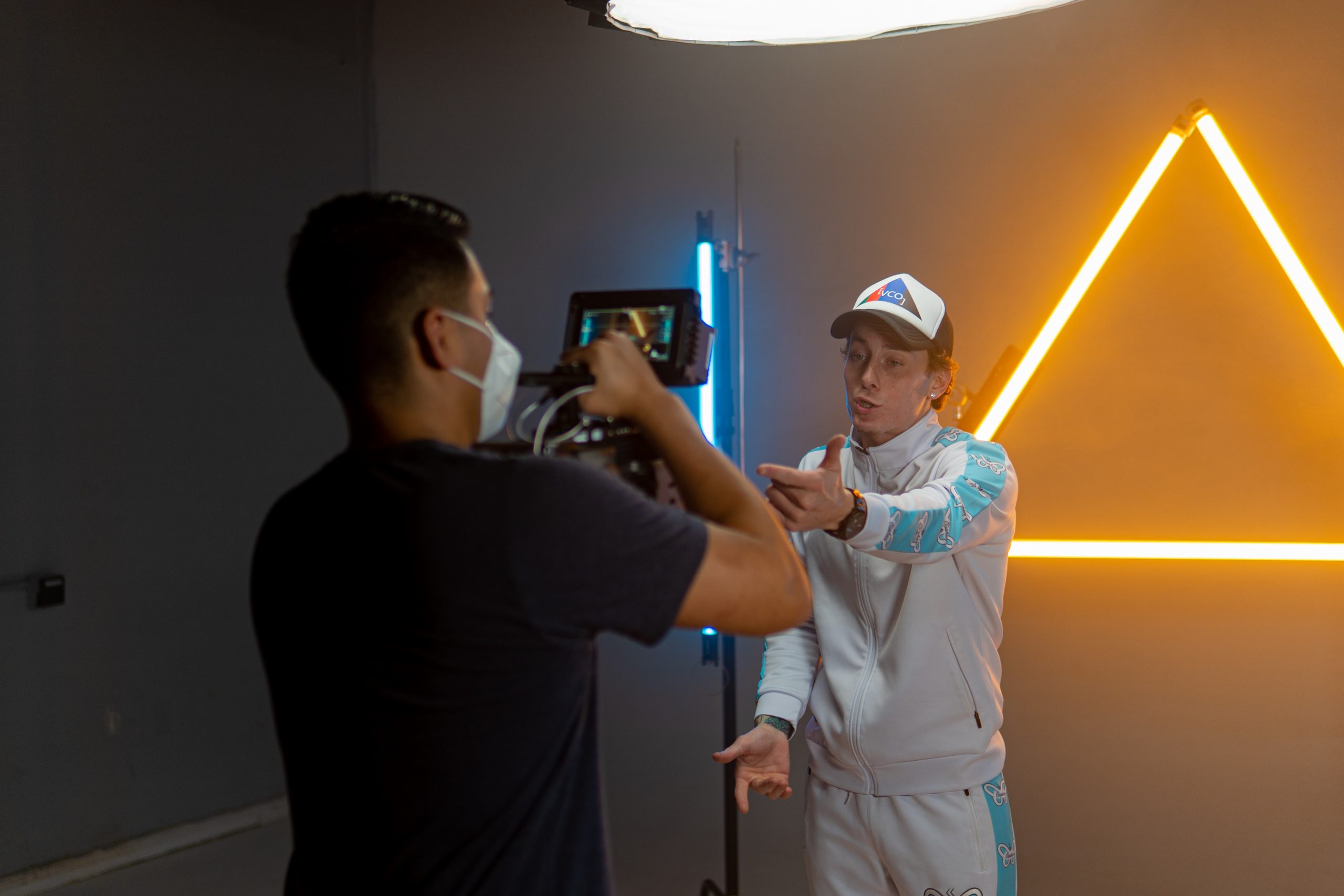 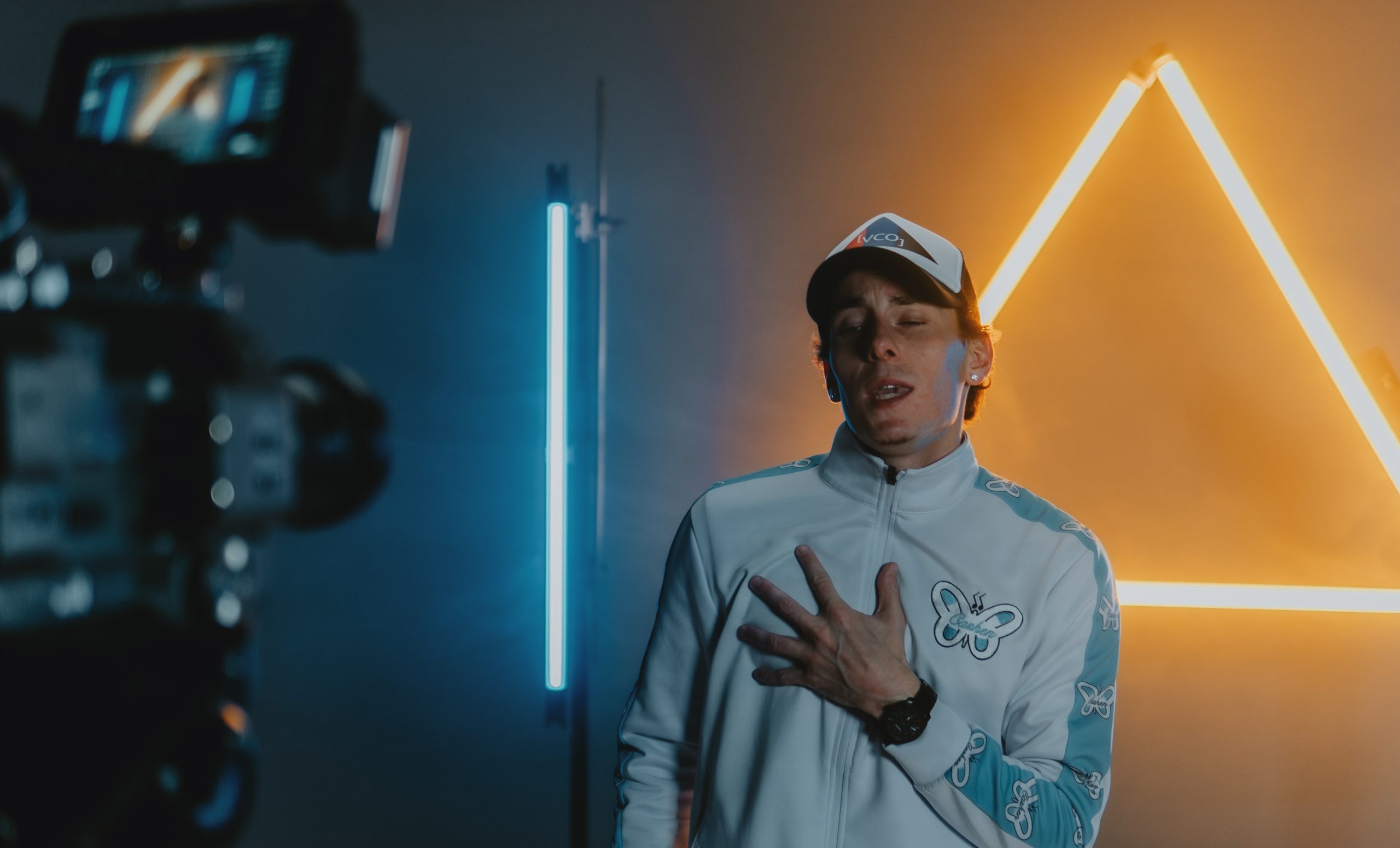 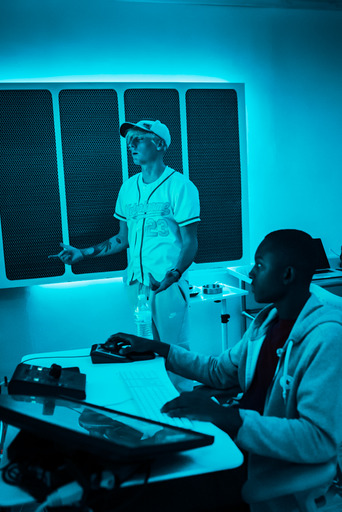